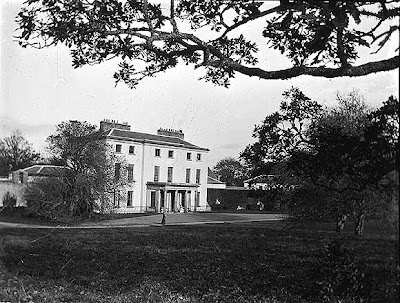 Another day and yet another story of a house that is closed as a result of the State and solicitors getting involved.  The gardens of the Mount Congreve Estate in Waterford extend to over 70 acres and contain 3,000 varieties of rhododendrons, four acres of walled gardens and glasshouses.  However this jewel in the crown of Waterford Tourism is now closed due to a dispute that has developed between the OPW and the Mount Congreve Estate. Again like the situation that occurred at Lissadell, self-sustaining employment was compromised as 12 gardeners jobs are left in doubt. Ambrose Congreve, a banker who inherited the house in 1969 died two years ago aged 104.  The contents of the house were sold last year for €2.2 million. 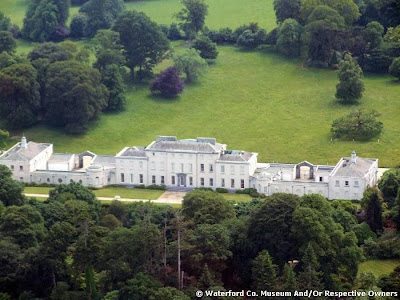 However the estate won’t pass fully into State ownership for another 19 years and as a result they won’t foot the bill for the €400,000 annual running costs. While Id admit this is a large amount of money, in time, if managed properly the estate and its marvellous grounds could become self-sustaining and less reliant on cash from the exchequer. This why I still uphold the opinion, as I always have, that the state and county councils should have nothing to do with historic properties such as country houses. Again and again it has been debated about a National Trust style management model to be introduced in Ireland, if this was done and managed by competent and committed individuals, revenue streams could be identified for each of these unique properties to make them self-sustaining.  Also if this building and its gardens are left in limbo for 19 years, it will certainly cost a lot more money to restore them and as always in these situations large amount of original material will be lost. 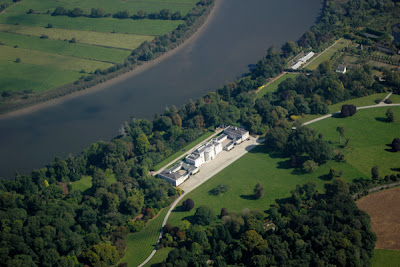 Mount Congreve is an 18th century Georgian Mansion near Kilmeaden in Co. Waterford on the banks of the River Suir. It was designed by the architect John Roberts who also designed both Catherdrals in Waterford and Moore Hall in Co. Mayo.